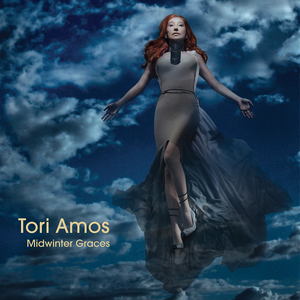 Midwinter Graces is the eleventh solo studio album by singer-songwriter Tori Amos, released on November 10, 2009 (November 16, 2009 in the UK), through Universal Republic Records. It is the first seasonal album by Amos, and is also notable for marking her return to a more classical, stripped-down, baroque sound with various synths, string-instruments, the harpsichord and Amos's own signature BĂ¶sendorfer piano at center stage, once more. The album, like previous releases from Amos, is available in a single form CD or a Deluxe edition which includes 3 bonus tracks, a 20-page photo book, and a DVD containing an interview with Amos. The standard edition was not released in the US or Canada. An original song by Amos, A Silent Night With You, was released as the promotional single from the album. User-contributed text is available under the Creative Commons By-SA License; additional terms may apply.